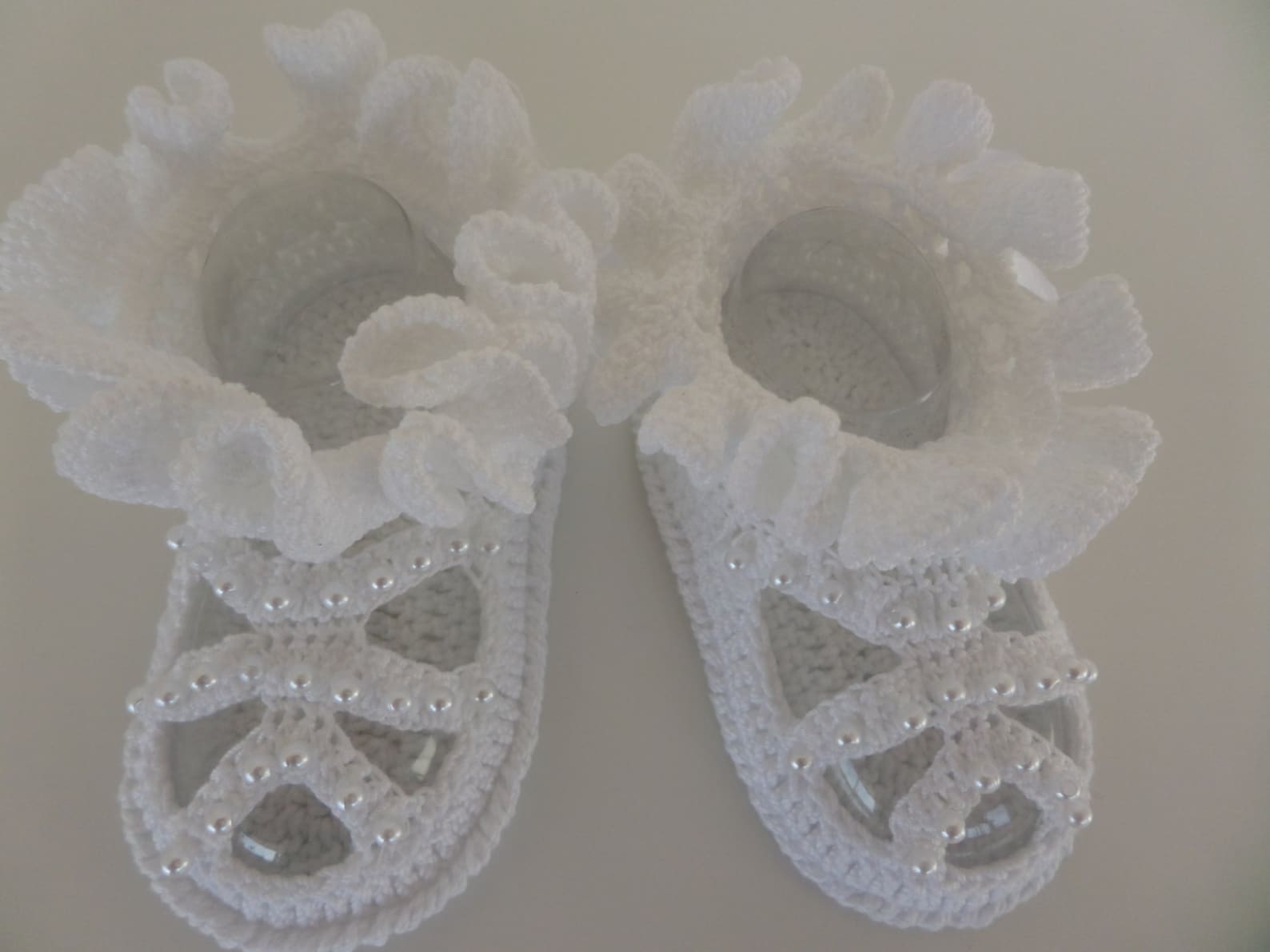 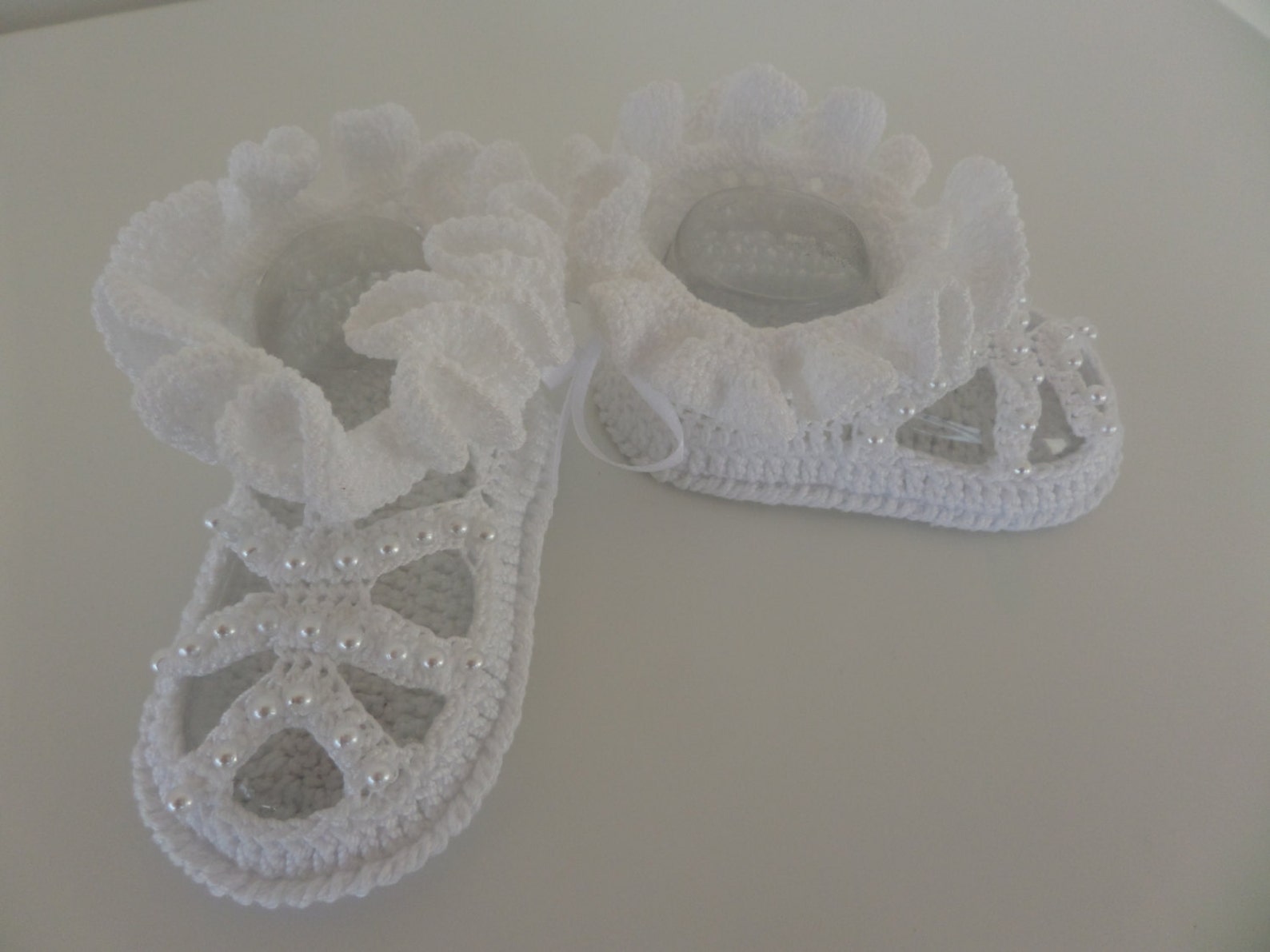 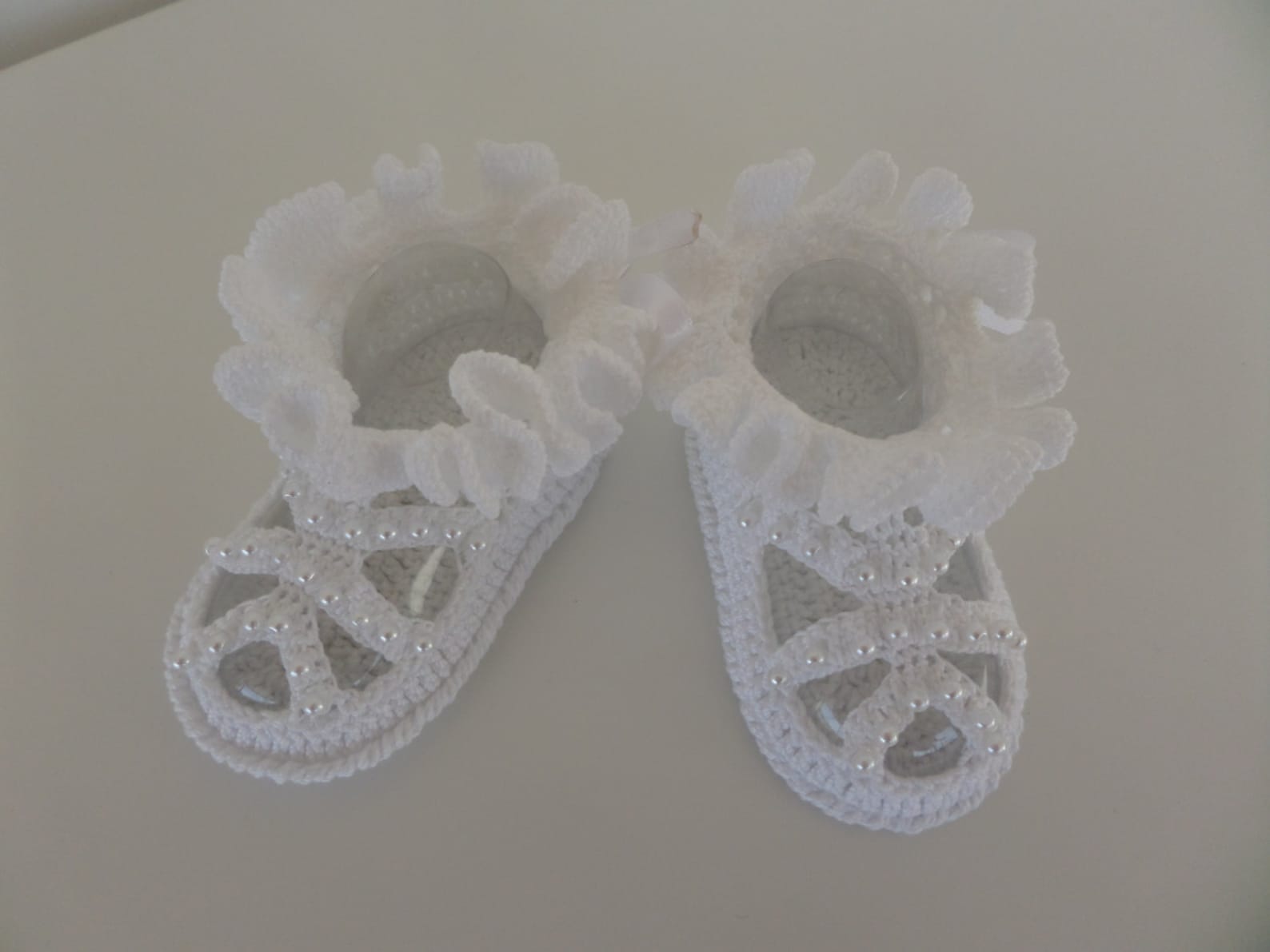 “It’s amazing to see all these children. It’s why we do what we do,” Casher said. “Once they leave, we don’t usually see them again, so it’s great to see them thrive. It makes the hard days at work all worth it.”. One of Casher’s patients, 3-year-old Elijah Jenkins-Taylor, blew bubbles and ran around Dunsmuir gardens with his family, mom Opal Taylor and Diana Jenkins. Elijah weighed just 1 pound, 14 ounces when he was born at 26 weeks. Taylor, an emergency room physician at Contra Costa Regional Medical Center, said both she and her son are lucky to be alive.

MONDAY: “The Making of the Mob: Chicago” is an eight-episode docudrama that takes viewers to the Windy City and tracks the rise and fall of iconic gangster Al Capone. Also included: The story of his successors, collectively known as The Chicago Outfit. 10 p.m., AMC. TUESDAY: A presidential election year feels like the perfect time to present “The White House: Inside Story.” The documentary provides an intimate, behind-the-scenes historical tour told via the first-person accounts of former employees, historians, members of the media and first families. 8 p.m., PBS.

Produced by Robert Sokol, the three-hour ceremony presented awards in 68 categories. He was introduced by Broadway diva Betty Buckley and hosted by actors/comedians Will Durst and Marga Gomez. Two hundred and seventy adjudicators, comprised of theater professionals, journalists and educators, judged the nearly 180 productions from 79 participating theaters. When the final award was handed out, many local productions and performers had been honored. California Shakespeare Theater had several winners; “The Comedy of Errors” (Aaron Posner) took home Outstanding Direction of a Play; Outstanding Costume Design went to Beaver Bauer; Andre Pluess won Outstanding Sound Design; and the award for Outstanding Performance by a Male Actor in a Principal Role went to Danny Scheie. In addition, James Carpenter won Outstanding Performance by a Male Actor in a Featured Role for his performance in Cal Shakes’ “Pygmalion.”.