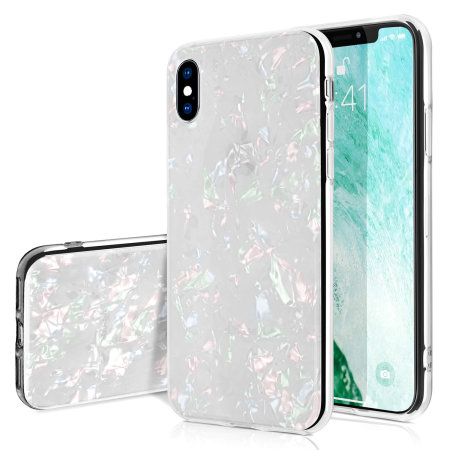 I'm not trying to suggest overall it's not working, but it does seem to be it's not working in one very high-profile part of the Web platform.From my perspective, people are innovating, they're contributing new ideas. It's fair to say all the companies participating in CSS are contributing ideas and participating. There are times when some of these specs could move faster, and we're pushing that forward now. Where are the points of leverage where it seems you can make a difference?I think that W3C does a good job in shepherding the industry to agree on standards. Consensus takes a long time. I think we need to learn how to move faster than we move today. There are two phases of development. One is the early, innovative phase of development -- how do you get something started. Second the standardization phase. What we learned over the last couple years is that we were trying to do both the early development and the standardization phase with the same set of tools, and that was a mistake. The easiest thing was introduce a new set of tools to do the early development. That's the community groups.

The way we develop standards, our working group process, is something which evolved over 15 years, and I think moves a little too slowly, olixar iphone xs max crystal shell case - white It needs to move faster, We haven't yet taken that on, Taking on an existing process is more challenging than introducing a new process, That's what's on the agenda for the next year, The consensus process by its nature moves too slowly, Business moves quickly, We need agile processes to make sure people understand that the standards process has to keep up with the industry..

How do you make that happen? Do you raise the ugly specter of the CSS prefixes situation and say that if you don't move fast enough, you lose control of the situation and standardization happens elsewhere or doesn't happen at all?There are things that have crept in over the years -- maybe there was a corner case here introduced some delay bar, then another corner case there so we introduced another delay bar. We have to look at whether we need all the mechanisms we have and strip out the ones we don't need. We'll really take a fresh look at pretty much everything and make sure we keep what's good.

When will you have an idea how to proceed and when will you proceed?We're just getting started, We have semiannual meetings with membership, The next one is in May, That's our first opportunity to have a really robust conversation, And when will it actually start speeding up?It's too early to tell, Right now we're still in diagnosis mode, A year ago we talked about the Web being a platform, How much progress have we seen toward that, I don't see any signs of PC operating systems going away, It seems in the mobile world that Android and iOS are gaining in credibility, power, and utility, How much progress has the Web made as a platform, and is it keeping up with the native platforms? Is its glorious future moving as fast as the others' glorious future?Here are a couple proof points, Mobile World Congress has a very nice daily newspaper which comes out, olixar iphone xs max crystal shell case - white There's a lot of stuff that goes on here, LTE and so forth, I thought it was pretty stunning that in the lead each of the first two days, there was a pretty big focus on contributions to the W3C, Yesterday's lead article was the Telefonica and Mozilla announcement, and the other was Facebook, The more substantial proof point is that if you look at analyst coverage -- Gartner, Forrester, Yankee -- I look at what they're advising the IT world about, I use that as a pretty good metric as to the impact of the Web platform, They're all talking about HTML5 and the Web platform, the last 3 or 4 months -- a lot of reports, They're pointing out strengths and weaknesses, They're talking about it, If you were looking a year ago, you wouldn't have seen that, There's a recognition that the open Web platform is the most interoperable thing and it's quite impactful for the industry..

Do you want bring WebGL [a standard for 3D Web graphics, typically hardware-accelerated]. The work is being done at the Khronos Group. Is that something you'd like to work more closely with or maybe even take over?From my perspective it works pretty well having a formal liaison with the Khronos Group. If you look at the Web platform, it doesn't only come from W3C. I comes from IETF, from Oasis, from the Khronos Group. The thing we look over in W3C is we try to make it as architecturally coherent as possible. But the world's pretty interconnected. You can't draw any simple boundaries around what belongs where. For those things done elsewhere, we just work with the other organizations.