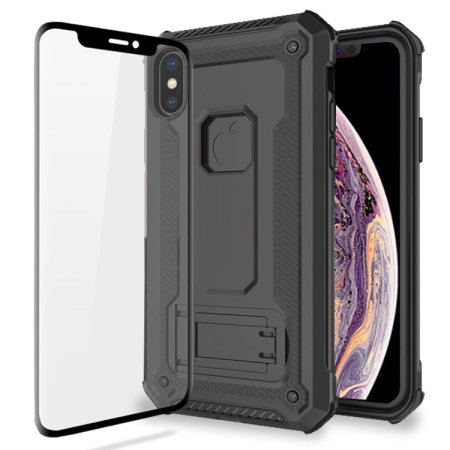 The stats come courtesy of Android's developer site, which monitors devices that have accessed the Android Market Google Play (this time in a 14-day period ending 5 March), and checks what version of the operating system they're running. After Gingerbread, Froyo is the most popular version, squatting on 25.3 per cent of Android gadgets. The reason for the skew towards Gingerbread will be because of the number of phones sold that launched running this version, and the number of mobiles that arrived running Froyo that have since received the (relatively minor) upgrade to version 2.3.

At Mobile World Congress last week, I was dismayed at how many new phones were being launched running Android Gingerbread. The Samsung Galaxy Ace 2, for example, is bound to be a popular mobile, but it isn't running the latest version of Android. It could get updated later on, but with Android Jelly Bean rumoured to be arriving in the second half of this year, Ice Cream Sandwich could end up being a version of Android that many manufacturers skip. The HTC One X is a notable device that will be rocking Ice Cream Sandwich when it goes on sale in April, and the fabled Samsung Galaxy S3 will almost certainly have the latest version of Android when it launches. The perennially popular Galaxy S2 could bolster the numbers when it gets its Ice Cream Sandwich update -- rumoured to be arriving next Thursday.

What version of Android are you sporting? Are manufacturers too slow with updates? Hit me with your musings in the comments below, olixar manta iphone xs max tough case with tempered glass - black reviews or over on our Facebook wall, Ice Cream Sandwich's uptake is looking sluggish, with just 1.6 per cent of devices running the latest version of Android, Just 1.6 per cent of Android devices are running Ice Cream Sandwich, the latest version of Google's mobile operating system, Meanwhile Gingerbread is still ruling the roost, running on a whopping 62 per cent of Android devices..

Other mobile platforms continued to lose market share to the top dogs. BlackBerry maker RIM dropped two points to 15.2 percent over the three-month period seen by ComScore. Microsoft lost a point to sink to 4.4 percent. And Nokia's Symbian trailed, eking out a 1.5 percent share. RIM has faced a tough climate as more of its once-core enterprise customers have been gravitating toward Android and iOS. Microsoft continues to struggle with Windows Phone, waiting to see if its partnership with Nokia can breathe some life into the smartphone businesses of both companies.