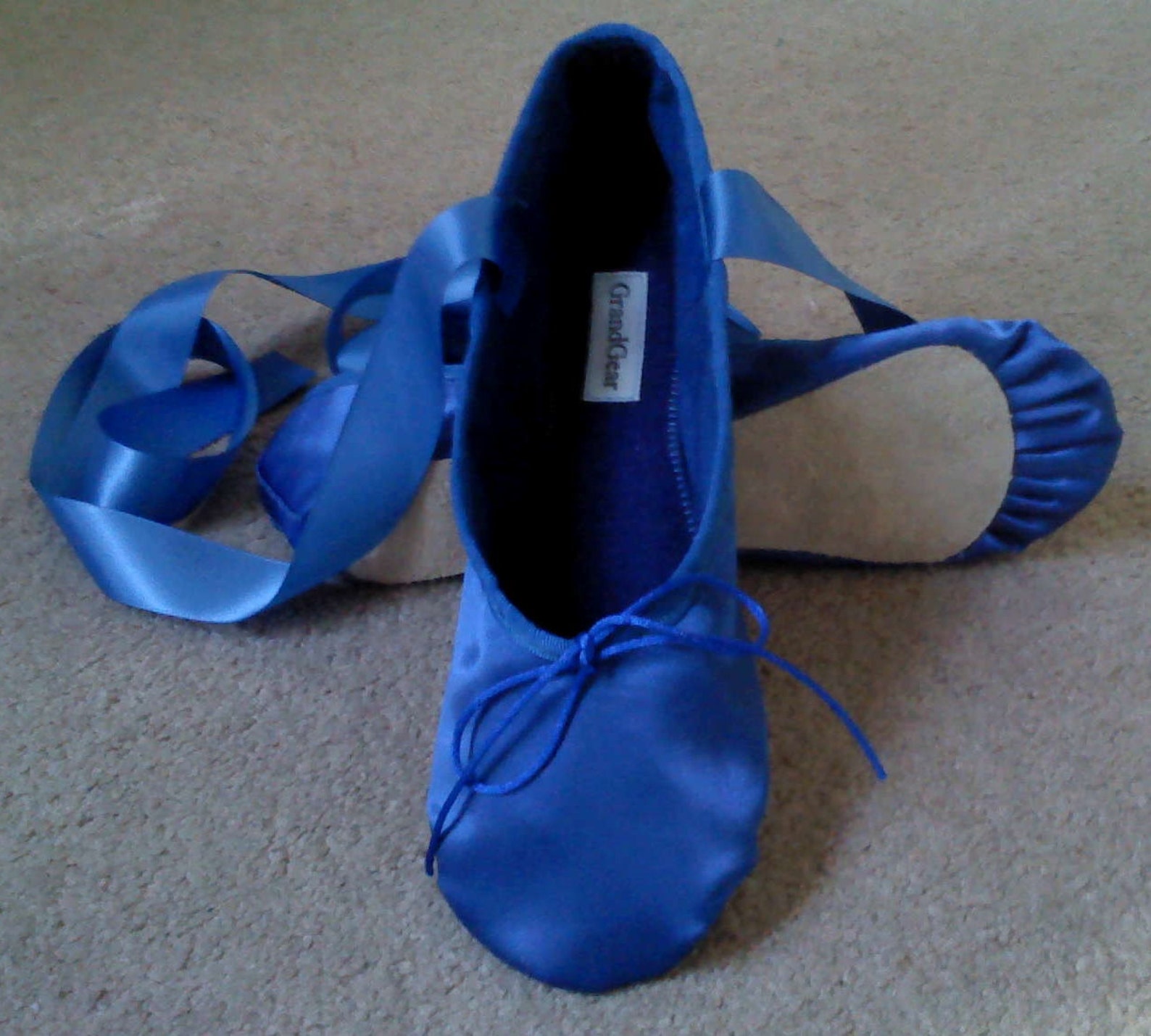 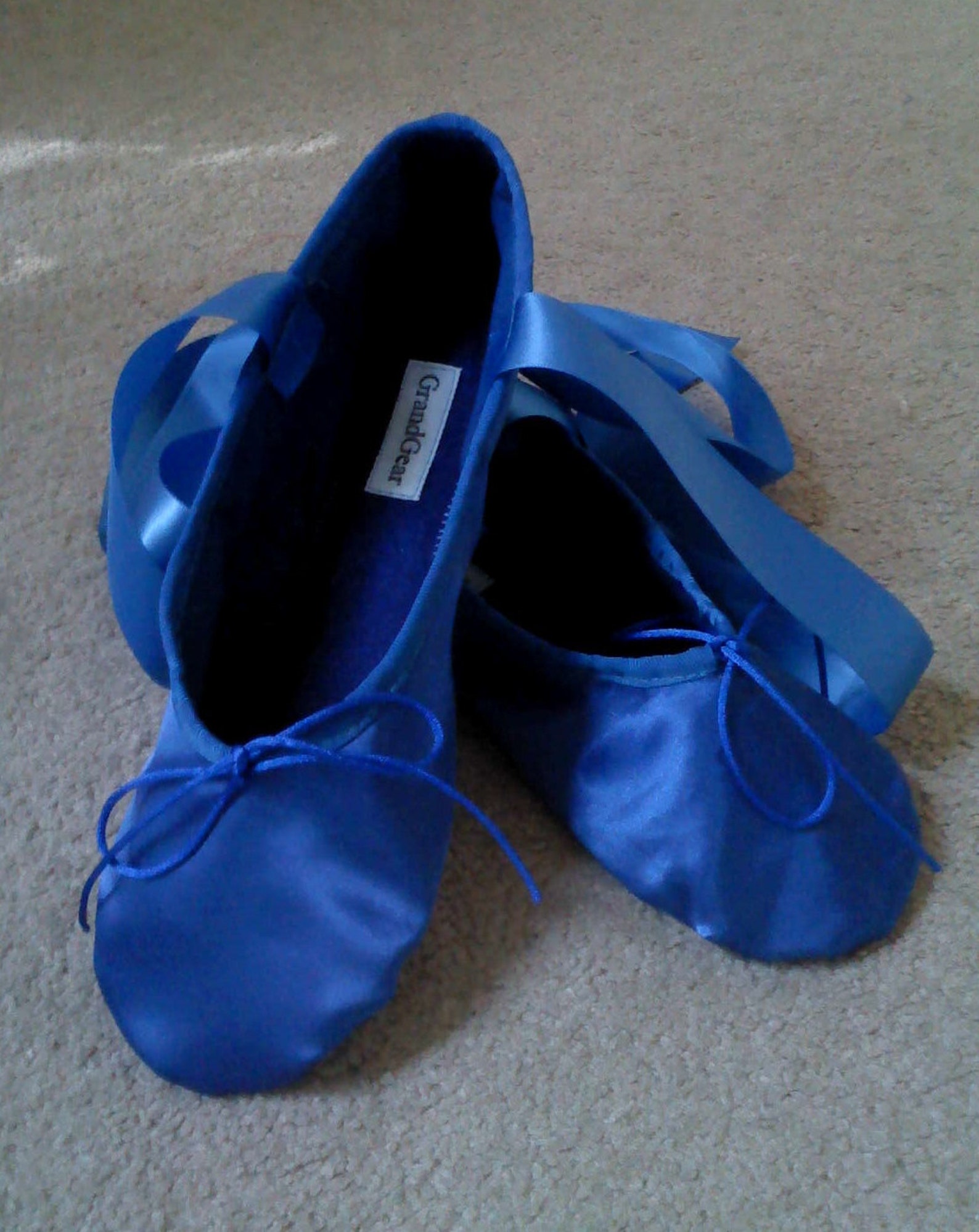 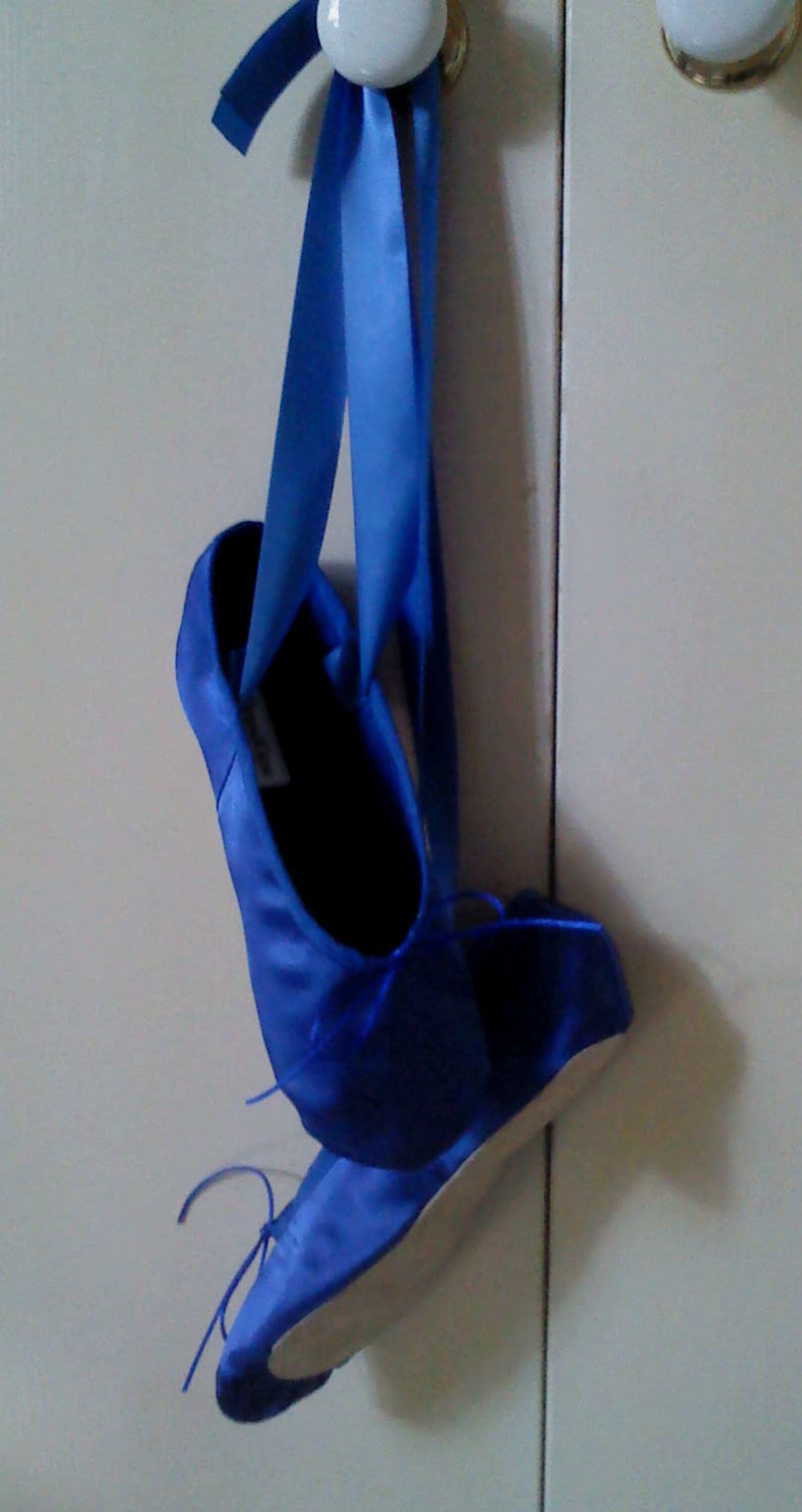 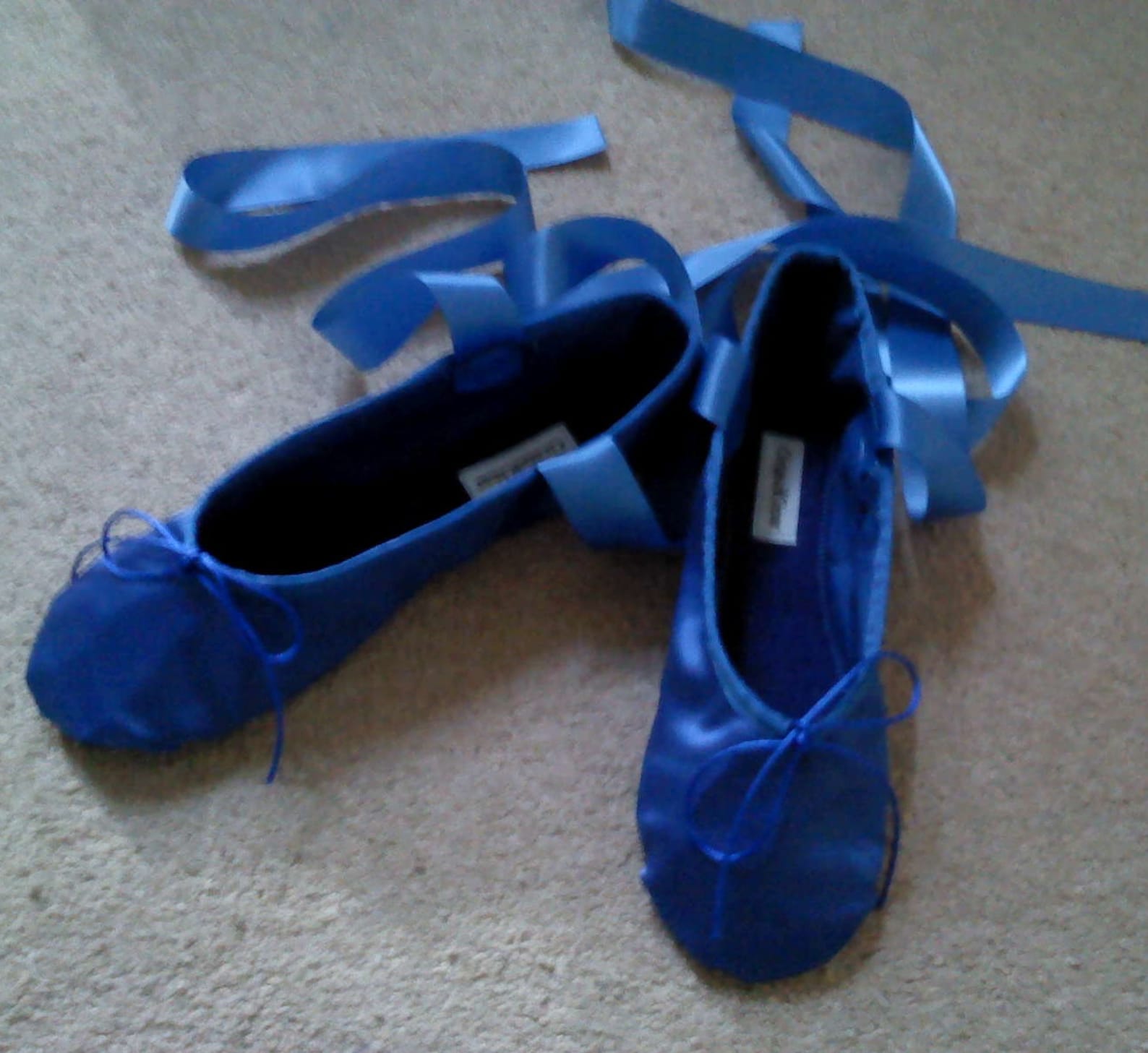 Weaving together the collective visual, music, culinary and beverage arts of the community, the Brentwood Art Society hosts the two-day festival Aug. 27 and 28 at The Streets of Brentwood. Funds raised are boomeranged back into local arts organizations that offer classes, workshops, exhibits, scholarships and performance opportunities to children, K-12 and higher education students, adults and seniors. This year, a new feature invites adults to get their hands messy with a Community Paint-Out at the Delta Gallery.

“In the case of Writerman, he’s got his Keith Richards snake skin boots, he wishes his hair looked more like Bob Dylan’s and, if you squint, he kinda looks like John Lennon,” Goldberg said. “He’s consumed with that kind of superficial stuff. That’s a theme that runs through the book. Everybody has two or three names. It’s who are we?”. It took Goldberg years of scuffling as a freelance rock journalist before he managed to get himself hired at Rolling Stone in 1983. After a decade as the magazine’s West Coast editor, he went on to become a highly successful online music entrepreneur. In 1994, with $5,000 of his savings, he started Addicted to Noise, a pioneering music web site, in his spare bedroom.

Things kick off with a little star power July 24 as acclaimed pianist Jon Nakamatsu joins the royal blue satin ballet shoes - full sole or split sole - adult sizes orchestra for a tribute to American composers, And Mercury News sports columnist Mark Purdy will be narrating “Casey at the Bat” during the Family Day ice cream social on July 25, The series continues July 30 to Aug, 1 with concerts focusing on the salsa sounds of New York City, the ladies of Broadway and the “Hit Parade” sounds of the 1940s and ’50s, The best thing about the evening concerts — which all take place on the grassy Paseo de San Carlos mall at San Jose State University — is that they don’t cost a dime to attend..

Director Liz Roberts, who co-owns the dance studio at 1988 Second Street with Shelly Schoendienst, said the jazz company’s ninth annual winter performance — scheduled for 7 p.m. Feb. 6-7 — is different from past offerings. “We’ve always loved ‘The Lion King,’ and we just thought it would be something fun,” Roberts explained of the group’s decision to create a dance performance based on the story. The performance, however, will be unconventional. The group recognizes they are not actors by trade, so the show will feature strictly dancing.