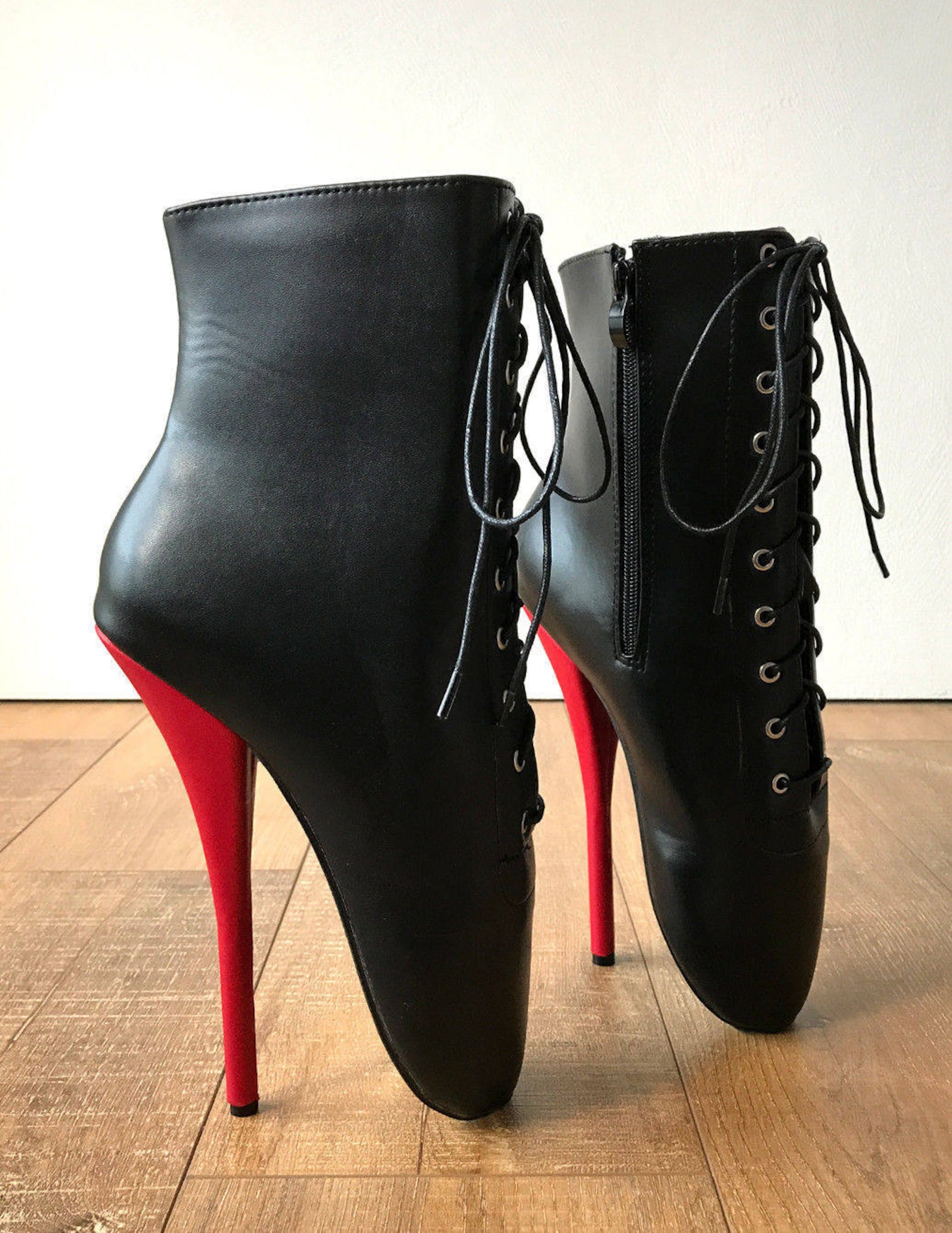 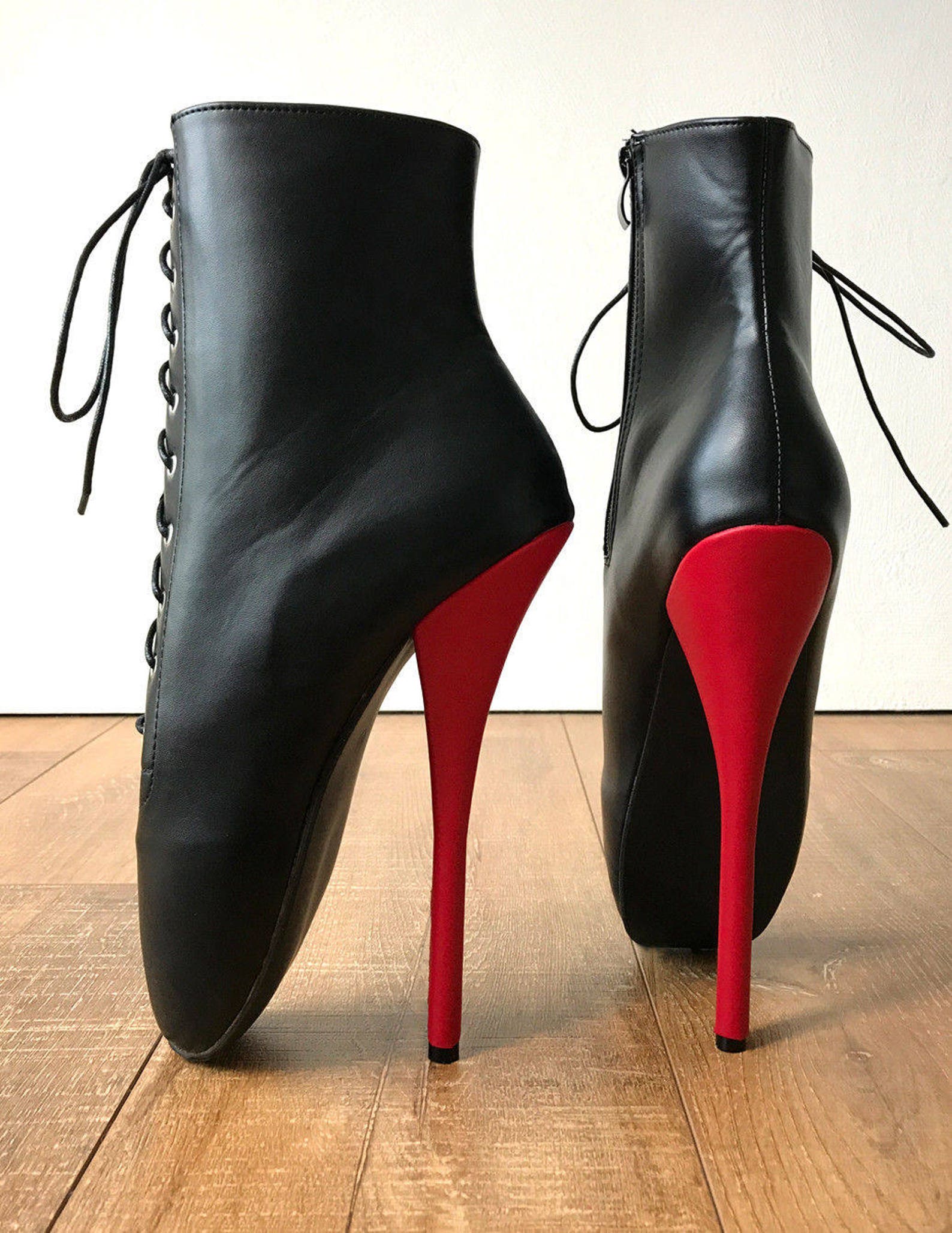 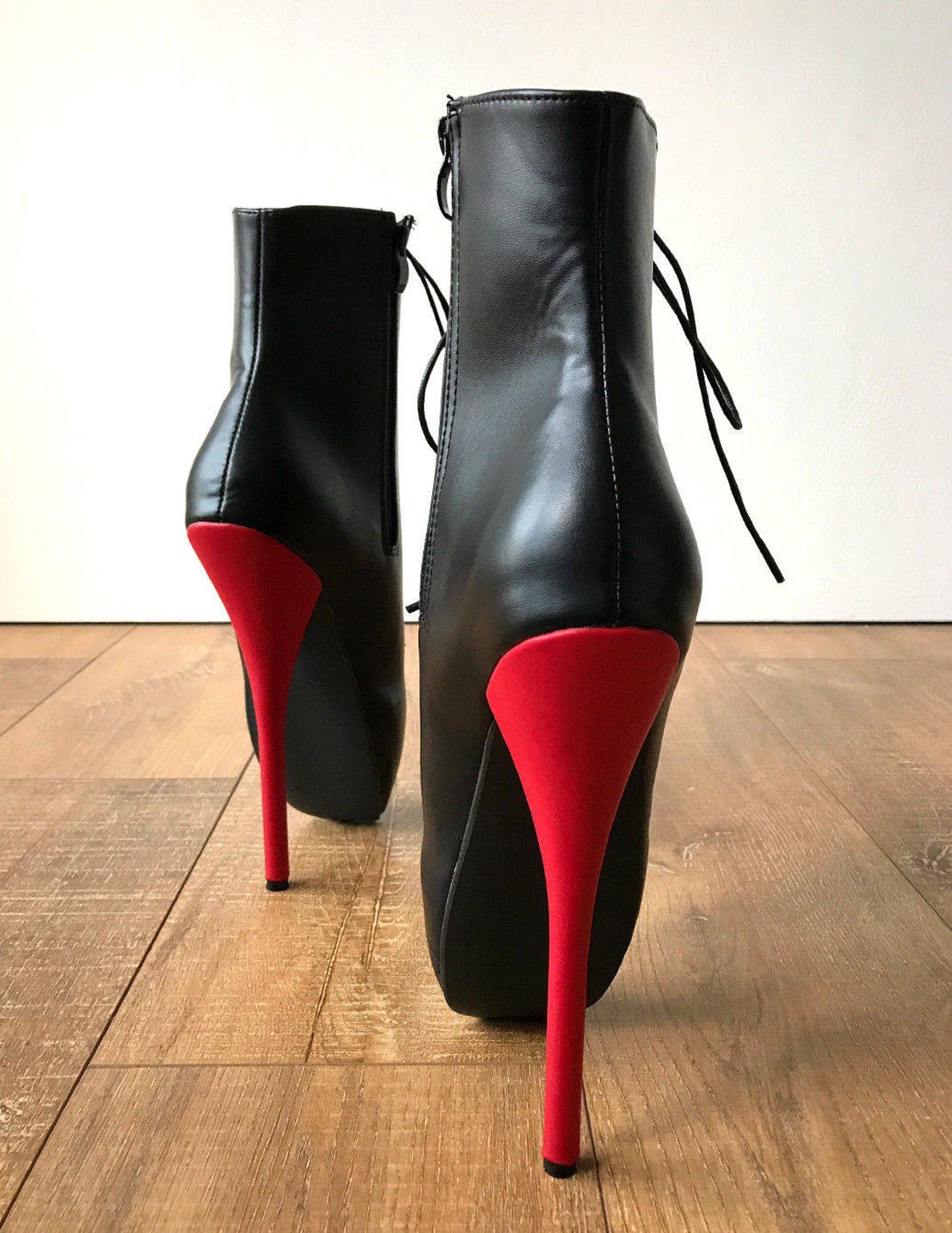 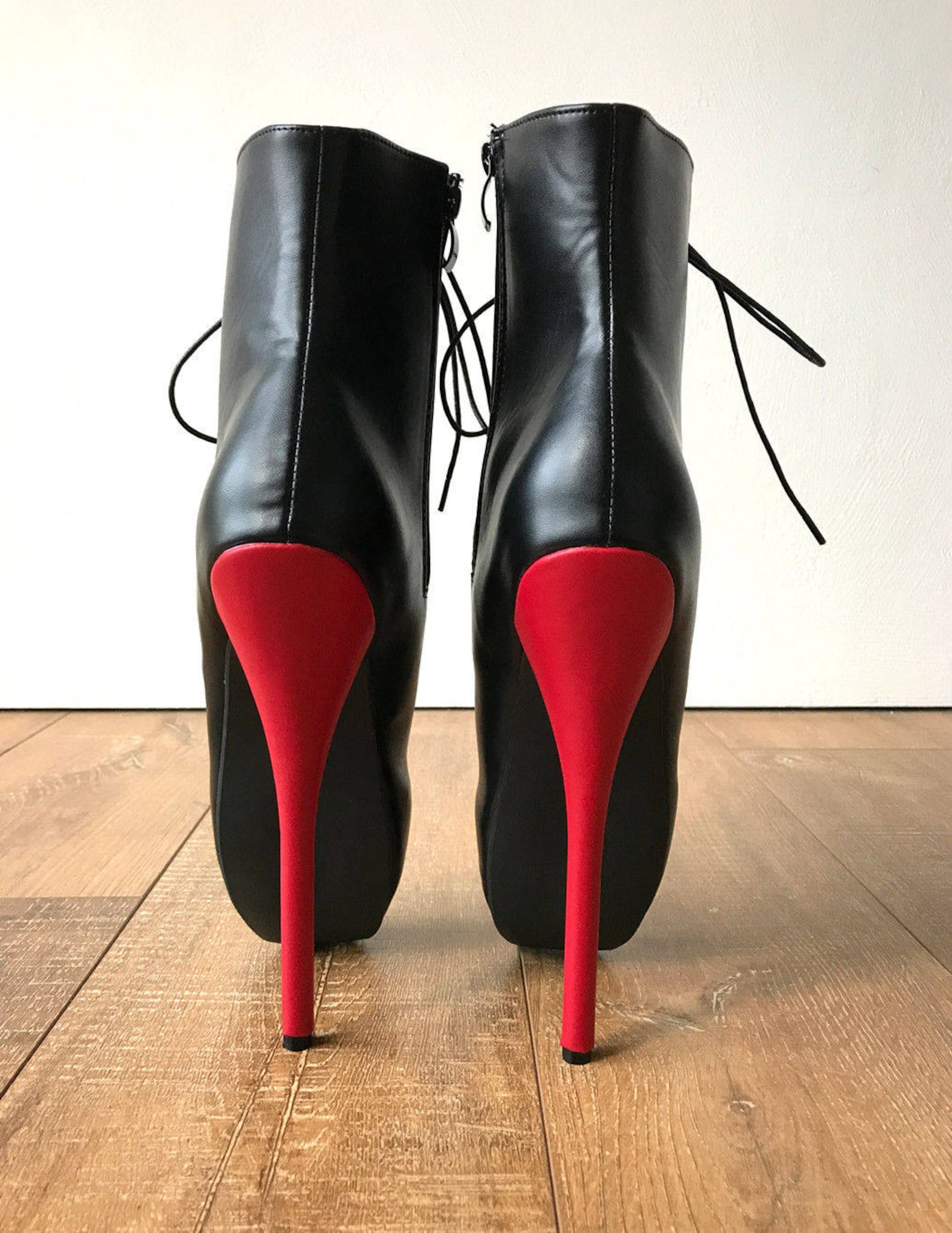 It offers luscious performances, relentless drama and spectacular set design (John Macfarlane) and lighting (David Finn). Replete with delicious steampunk pyrotechnics, the design alone creates enough imaginative spectacle to become a leading character in its own right. A tempestuous, mostly traditional score by Lowell Liebermann takes viewers on a vertiginous ride, while Scarlett breaks ground on a new genre: the elegant monster ballet. Elegance is now a cornerstone of San Francisco Ballet principals and soloists, and its polish isn’t just physical, but emotional and psychological. Frances Chung and Joseph Walsh – two deeply nuanced, beautifully paired dancers – took the opening-night leads as lovers Elizabeth Lavenza and scientist Victor Frankenstein. Individually and together, they bring depth to steps that are essentially a steady stream of repeat pirouettes along with wide circlings of the legs and sharp leaps in arabesque that, as language, say little more than, “We’re swept up.“ But the couple’s expressive clarity, the physical and emotional restraint and breadth possessed by each transformed choreographic banality into dances of love and longing.

Many of the tables will have set themes, depending on the people who pay for the tables. One that Sears said is likely this year will have a “Gunsmoke” theme, with Miss Kitty and Mr. Dillon likely to be on hand. Others may include an Elizabethan table. Many surprises expected. Next year is likely to see many special celebrations, because it will be TheatreWorks’ 50th anniversary, and founder Robert Kelley’s last year as artistic director.  He has said he plans to continue working as a show director, which is his favorite occupation.

Among the returning performers are Leslie Carrara-Rudolph, a central Contra Costa native and now a star puppeteer with Sesame Street; Alex Ramon, a Richmond native whose Alex Ramon Magic made its debut at last year’s festival; Fantasy Forum Actors Ensemble, who will perform their interactive musical version of “Cinderella;” and the Emmy-nominated Pushcart Players, performing “Red Riding Hood and Other Stories,” a blend of folk tales from around the world. Many other various entertainers will perform in and around the Lesher Center during the course of the day.