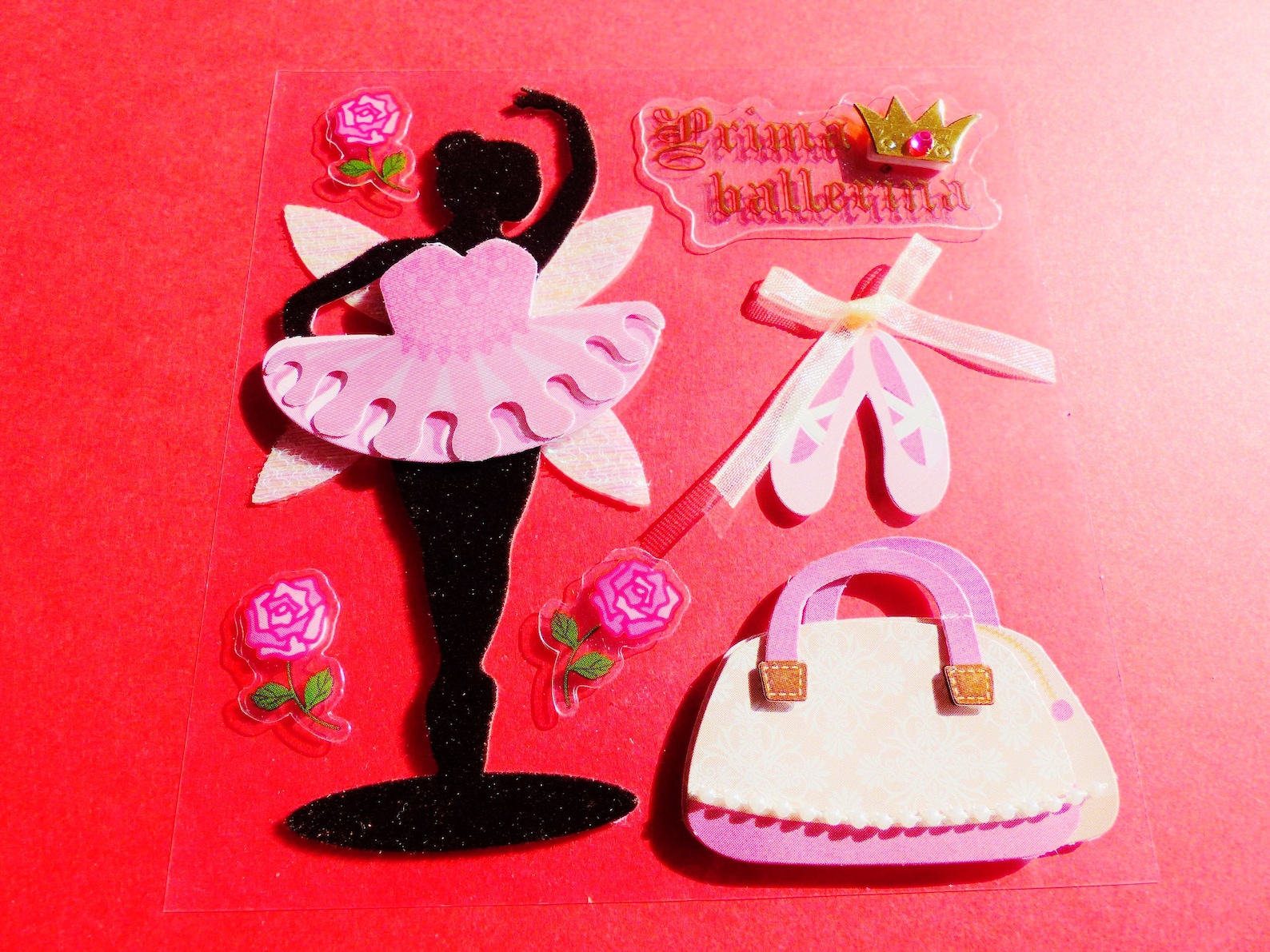 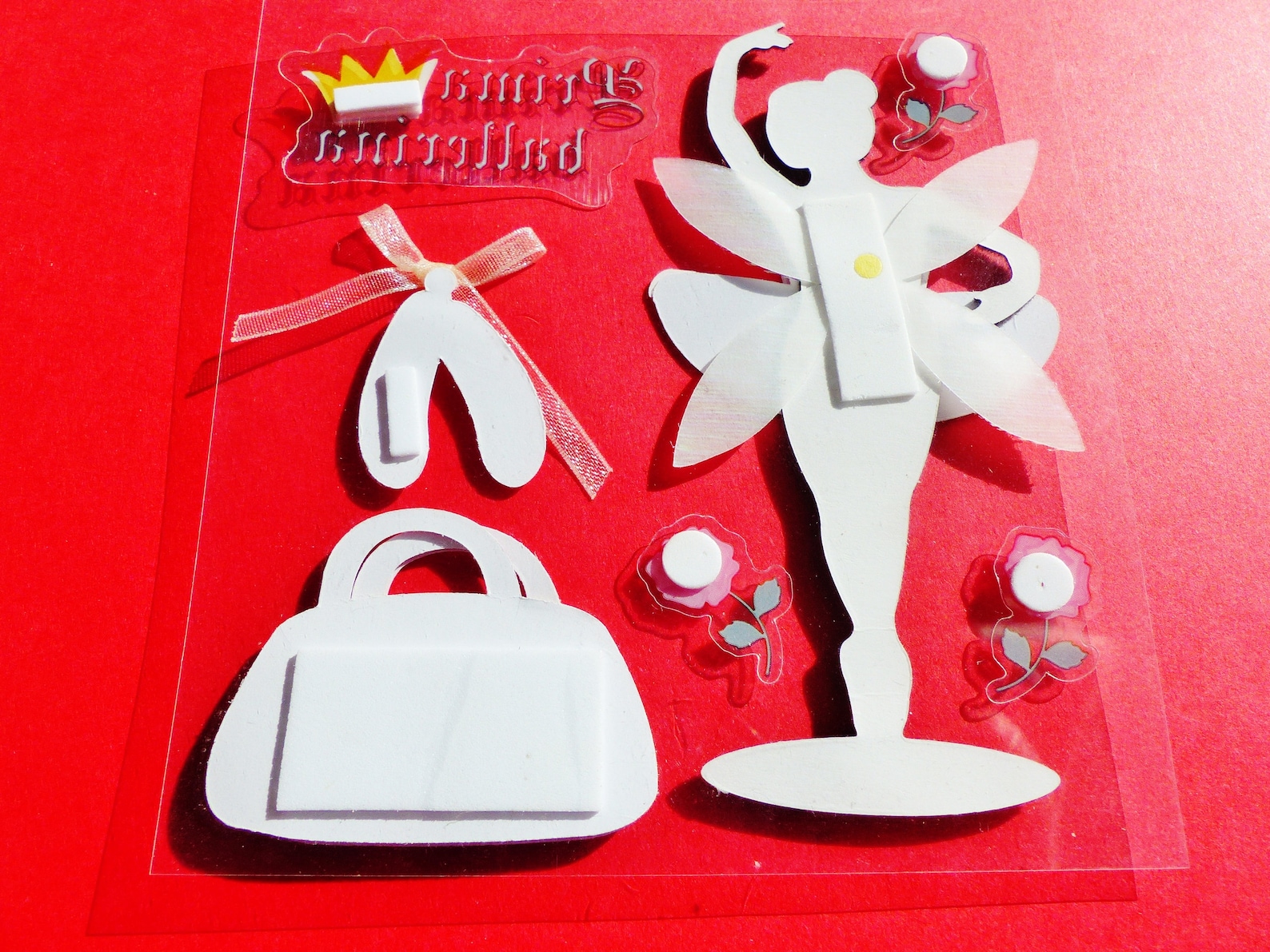 “We’re all quite ambitious and passionate about what we do,” Taylor said when asked why the band persevered. “We are really fortunate, and we really do appreciate the opportunity that we have. We just want to make the best of our lives. We’re not slackers, any of us.”. Duran Duran reformed in 2000 to record “Astronaut.” Led by the single “(Reach Up for the) Sunrise,” the album was hailed as the band’s best work since the mid-’80s. The lineup would not last, however, as Andy Taylor left for a second time when a rift formed between him and the band’s management.

“The coming season reflects the strengths of what they have built together: creative programs, exciting commissions by longtime collaborators and new voices, unique staging of beloved works, far-reaching education and media projects and rich musical experiences that reach audiences in new and inspiring ways. We cannot wait to share it with our appreciative, adventurous and enthusiastic audiences and with the vibrant Bay Area community that supports us.”. Subscriptions for the San Francisco Symphony’s 2018-19 season go on sale March 6 at 10 a.m. Single tickets become available July 9. For more information, call 415-864-6000 or visit www.sfsymphony.org.